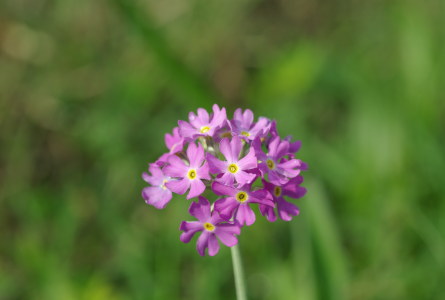 Wetlands tend to occur on areas of drift rather than on the porous Magnesian Limestone, although the influence of the underlying geology is still discernable with ‘Lime Loving’ plants often present.

They comprise of a considerable variety, including mire or flushes, ponds and a reservoir, open-water, swamp, fens and marshy-grasslands, all of which are important habitats supporting many native wildlife species including wetland plants, invertebrates like dragonflies, birds and mammals such as Water Vole. Great Crested Newts – a protected species are also found in important numbers within Limestone Landscapes.

The most notable sites are classified as Sites of Special Scientific Interest (SSSIs) and include Hart Bog. This bog is particularly important for wetland plants and insects with one nationally rare species of Water Beetle and three locally rare species of Harvestmen being found on the site.

A valley fen, probably the largest single expanse of swamp and wetland vegetation in the Limestone Landscapes, occurs at The Carrs SSSI near Ferryhill. It is an important area of rich fen vegetation and open water which has developed in low lying parts of a glacial meltwater channel in the scarp slope of the Magnesian Limestone.

Flushes emerge on the cliff-face at several points along the coast. Those at Blackhall Rocks are among the more important, housing the only population of Bird’s-eye Primrose on the Durham Coast.

On the escarpment, Hetton Bogs supports a complex mosaic of habitats including tall-fen, flushed fen-meadow, springhead, swamp and willow carr, providing dense breeding cover for birds such as Reed Bunting and Sedge Warbler and Water Vole.