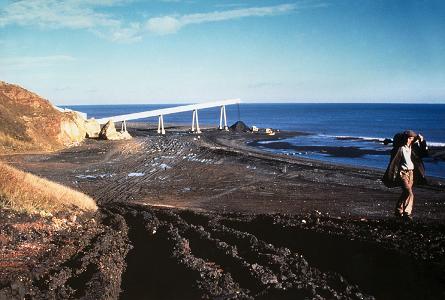 Mining Heritage is a defining characteristic of much of the area’s cultural heritage from the last 200 years or so.

Aside from the physical manifestations in the built environment there is still a strong connection with celebrating this heritage through the collection of Pit Banners, old photographs and the care of monuments and memorials. Other aspects of life closely associated with mining from sea coaling to working mens’ clubs, aged miners’ housing, Co-Ops, non-conformist chapels, allotment gardening and institutes all form a closely related group of iconic cultural activities which make the area distinctive.

It is however in cinematic and visual arts that the heritage of the area is perhaps best reflected. Films such as Billy Elliot (2000) filmed in Easington Colliery against a background of the Miners’ Strike in the 1980’s, and Get Carter (1971) which not only used Blackhall Rocks for its final scenes but reputedly was based on the murder of Angus Sibbet at South Hetton in 1966, both provide a strong visual and cultural link to the area. As the years pass, they also provide a nostalgic link to the changing landscape, such as Blackhall Rocks and the now cleaned up coast resulting from the successful ‘Turning the Tide’ project of the 1990’s.