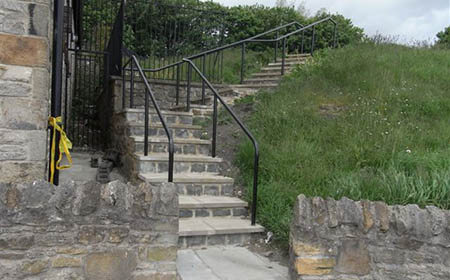 Groundwork North East and a range of partners got people fitter by increasing the number of people taking part in Green Exercise activities. This has helped to reduce the incidence of underlying health problems resulting from lack of exercise.

This Project is now completed.

Groundwork NE & Cumbria who led on the project started by forming a steering group in each of the local authority areas: South Tyneside; Sunderland; Durham and Hartlepool to map current activity and provision and identify opportunities for carrying out Green Exercise projects in each area.

We have also organised the following events:

In Sunderland between Ryhope Dene and Wearmouth Bridge. We also improved the signage for the Coastal Path in South Shields.

We have established regular ‘Park Runs’ in both South Tyneside along the coast and in Hartlepool between three parks.